Please login to add your wishlists.

Apnea trip to Saint Helena Napoleon & Adventures Napoleon and island history During your free diving trip to St. Helena, immerse yourself in…

During your free diving trip to St. Helena, immerse yourself in the last 6 years of Napoleon's life, every hour of which has been documented.

The island of Saint Helena

The South Atlantic Ocean from the surface to the depths

Tailor-made all inclusive trip to Saint Helena from 3775€, including : 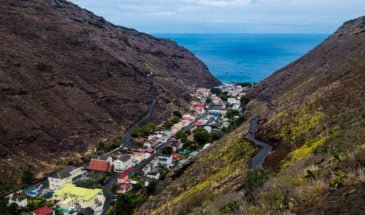